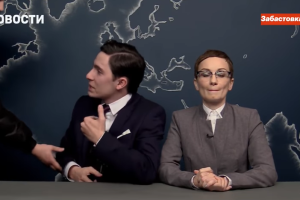 Thousands rally for an end to Putin’s farce

by Sarah Hurst Thousands of people all over Russia responded to Alexei Navalny’s call for protests today, and Navalny himself was forcefully detained while walking with supporters down Moscow’s Tverskaya Street. Police manhandled him and loaded him in a prone position into one of their vehicles, driving him […] 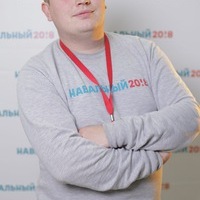 by Sarah Hurst The deputy coordinator of Alexei Navalny’s campaign headquarters in Kemerovo, Boris Pavlov, has been jailed for three days, according to the local campaign coordinator, Ksenia Pakhomova. Eight plain-clothes police officers also came to Pakhomova’s flat this morning, took the keys to the flat and a […]

By Sarah Hurst After filing his lawsuit against Vladimir Putin for refusing to give him permission for rallies, Alexei Navalny held two more successful rallies in Irkutsk and Kemerovo this weekend. He bypassed local authorities altogether by getting invitations to appear on private property. The owner of a […]

by Sarah Hurst Kremlin retribution against Alexei Navalny’s top campaigners and supporters is intensifying. This morning the head of Navalny’s Moscow headquarters, Nikolai Lyaskin, was greeted at home by police blocking his car and demanding that he accompany them to the station. He did so and was held […]