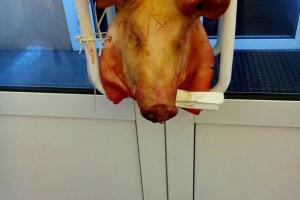 by Sarah Hurst Kremlin retribution against Alexei Navalny’s top campaigners and supporters is intensifying. This morning the head of Navalny’s Moscow headquarters, Nikolai Lyaskin, was greeted at home by police blocking his car and demanding that he accompany them to the station. He did so and was held […] 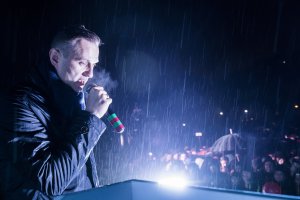 By Sarah Hurst Alexei Navalny held three more election rallies this weekend, in Ivanovo, Kursk and Tambov. The Kremlin apparently wants to view some rallies to see how they go while at the same time maintaining pressure on Navalny himself and anyone who campaigns for him. Today several […] 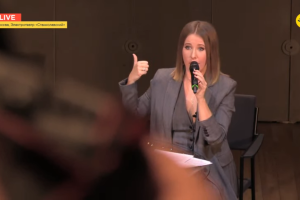 by Sarah Hurst Ksenia Sobchak defied critics at a press conference today, putting forward a strong position and insisting that she is running for president because she wants to live in Russia and cares about its future. She started impressively by showing a video about political prisoners, including […] 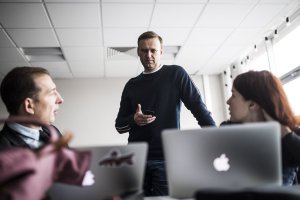 Alexei Navalny is back

by Sarah Hurst Alexei Navalny was released from prison this morning after serving a 20-day sentence, and went straight to the offices of his Foundation for Fighting Corruption, where he stopped briefly before flying to Astrakhan in southern Russia for an election rally in the evening. To celebrate […] 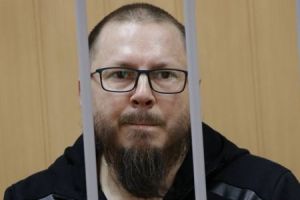 By Sarah Hurst Opposition activist Alexei Politikov was sentenced to two years in prison today for allegedly injuring police captain Alexander Shvetsov during the anti-corruption rally in Moscow on March 26. His supporters in court shouted “Shame!” when the sentence was read. Politikov, 45, received no leniency […] 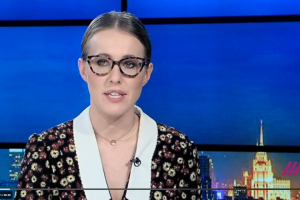 By Sarah Hurst Supporters of Alexei Navalny greeted Ksenia Sobchak’s announcement today that she was running for president primarily with disgust. The 35-year-old TV presenter and socialite whose late father Anatoly was Putin’s boss in St. Petersburg (and died in questionable circumstances) had been hinting at a run […] 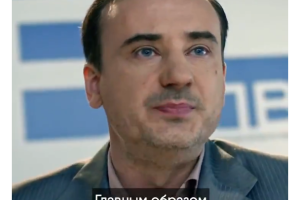 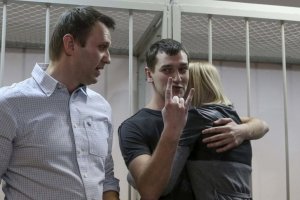 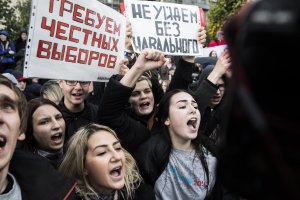