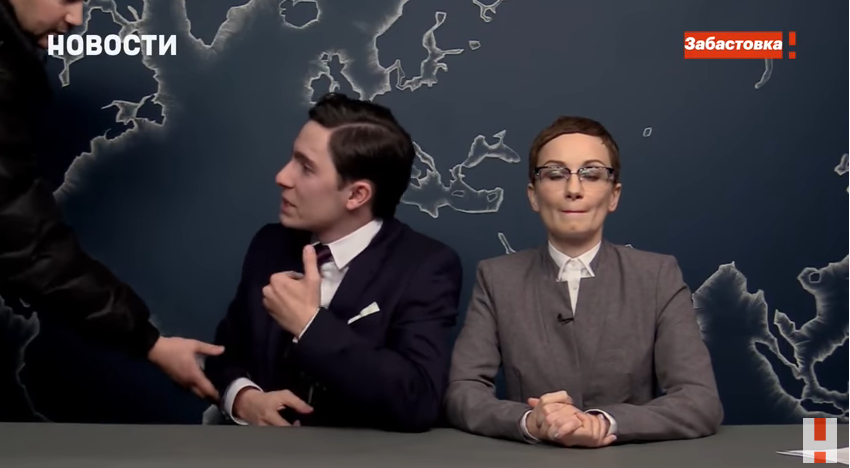 Courts around Russia handed out an imaginative range of sentences today for people involved in yesterday’s mass protests against Vladimir Putin’s rigged re-election. Alexei Navalny’s campaign coordinator in Moscow, Sergei Boyko, and his former Moscow coordinator, Nikolai Lyaskin, both received 15-day jail sentences. Lyaskin was convicted solely for a tweeted a January 25 tweet of one of Navalny’s videos with a call for people to protest on January 28. Today he tweeted a picture of a 65-page document comprising his “case materials”.

Dmitri Nizovtsev, who briefly presented coverage of the protests on Navalny’s YouTube channel yesterday morning, was jailed for 10 days. Police sawed their way into the studio during the broadcast and detained him and his co-presenter Yelena Malakhovskaya. The broadcast continued for the rest of the day from a secret studio that police failed to find.

A young protester in Moscow, Konstantin Saltykov, who was detained in Pushkin Square yesterday and beaten in the police van, has been jailed for 30 days and faces a possible criminal trial for allegedly injuring a policeman. In Kemerovo Navalny’s campaign coordinator Ksenia Pakhomova was jailed for two days for holding a public event without requesting permission, and eight protesters were jailed for between four and 10 days. Five more received fines, two were ordered to do 24 hours of compulsory work and two were acquitted.