Navalny supporters rounded up in Murmansk 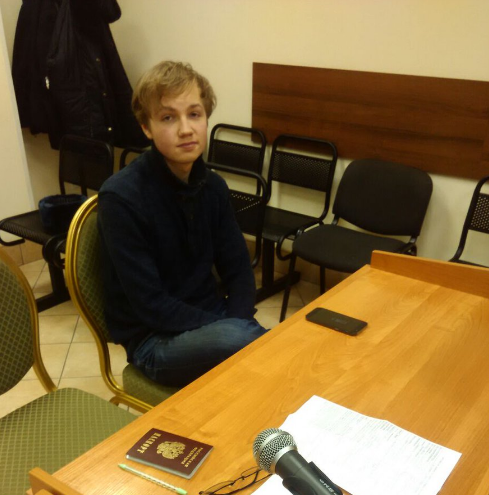 Yuri Fomin has been sentenced to five days in prison. Photo: Violetta Grudina/@vilya1518

Several supporters of Alexei Navalny were detained yesterday and today in Murmansk, and one has already been put on trial. Yuri Fomin, who organised the January 28 protest in the city against Vladimir Putin’s rigged re-election, has been sentenced to five days in prison. This is part of a nationwide roundup of Navalny supporters, ostensibly in connection with the January 28 protest, but actually to get them out of the way ahead of Sunday’s election.

According to OVD-Info, Murmansk police say they have received an order to detain everyone who was detained on January 28 – at total of 25 people.