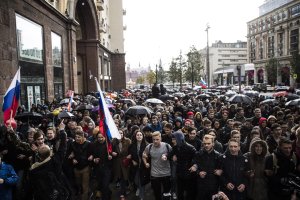 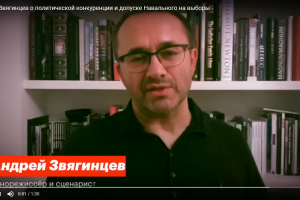 by Sarah Hurst Well-known liberal political scientist and Dozhd TV presenter Stanislav Belkovsky has told the channel that authorities searched his home in Moscow “in connection with the YUKOS case” this morning. The search was one of many being carried out today that target employees and supporters of […] 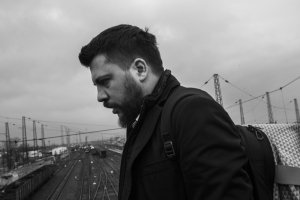 by Sarah Hurst Unexpectedly, Alexei Navalny’s campaign chief Leonid Volkov was released from prison this morning, a few days into his 20-day sentence. Volkov was sentenced along with Navalny for “calling for unauthorised rallies” and had announced a hunger strike. There was speculation on social media that the […]