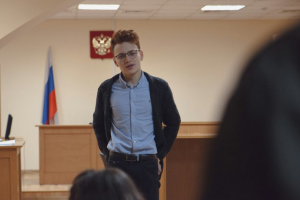 by Sarah Hurst Five supporters of Alexei Navalny in St. Petersburg were given jail sentences today, ostensibly for “violations” during the protest against Vladimir Putin’s rigged re-election on January 28. Alexander Mironov was jailed for 15 days, Yekaterina Shlikhta, Ilya Gantvarg and Viktor Cherkassky for 10 days, and […] 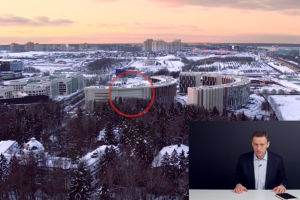 by Sarah Hurst A block of flats in Moscow has been built without any windows on the south side so that residents can’t see a palace belonging to First Deputy Prime Minister Igor Shuvalov, Alexei Navalny has said in a video published today. Obstacles have also been built […]